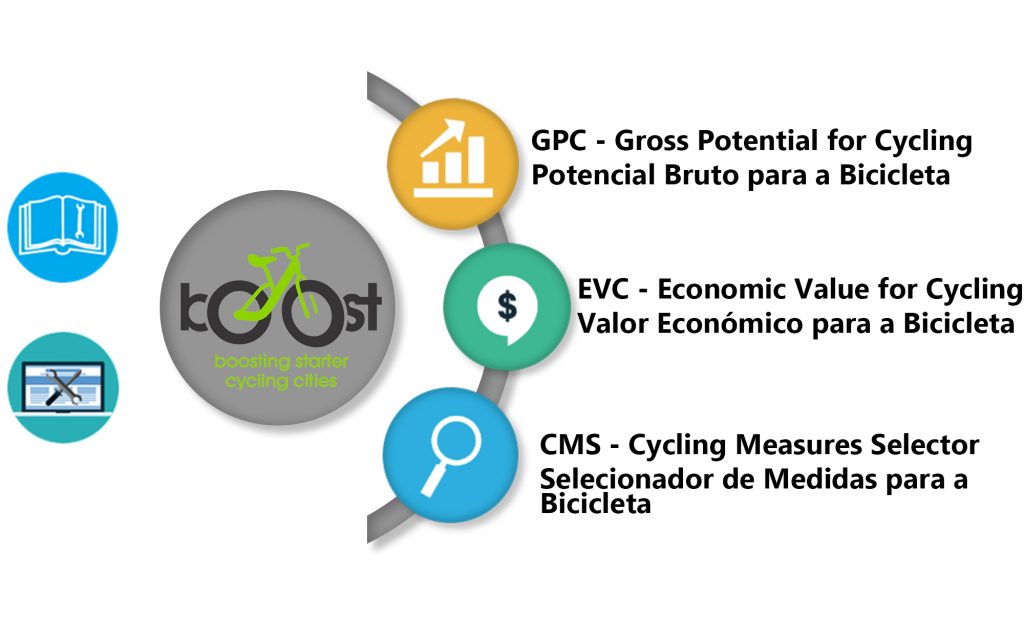 Each session included the presentation of the tool, its experimentation, and a discussion between all of the participants about their positive and negative points. By analysing the different interactions between these groups and the tools developed, the intention was to understand their ease of use and their capacity to fulfil their main objective: to disseminate the benefits and the good practices of implementing cycling, facilitating the planning of cycling strategies. 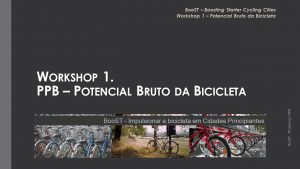 Between October and November of 2020, multiple sessions were organized with Technicians, Directors and Council People of different Portuguese municipalities. In total, 58 participants of 14 municipalities responded to the call launched to the 21 municipalities that collaborated in the development of the Gross Potential for Cycling.

The first three sessions were dedicated to the Gross potential for Cycling. The participants were divided in groups, according to their municipality. As a group, they used the maps provided by the tool to define a cycling network strategy for their municipality. 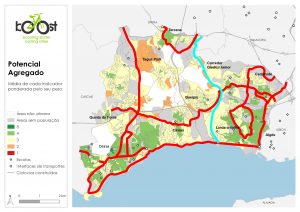 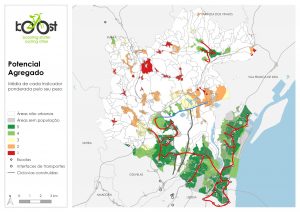 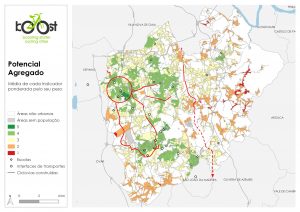 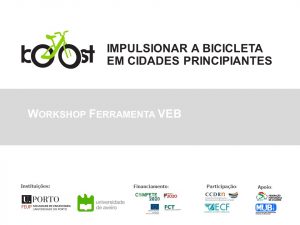 This series of sessions as followed by one session dedicated to the Economic Value for Cycling. It included a discussion between the participants regarding the basis of the tool and its potential to break resistances and scepticism against the bicycle. 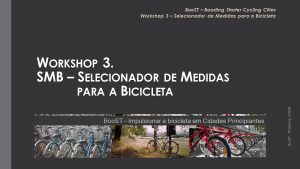 The last session with planners was focused on the Cycling Measures Selector. In this session several planners of different municipalities were grouped according to specific hypothetic scenarios, each one with specific objectives and obstacles. Each group used the tool to define a strategy with the cycling mobility measures that better fit the circumstances of their hypothetic scenario. 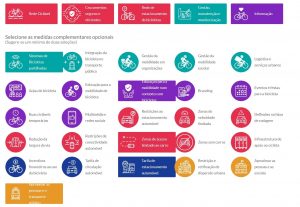 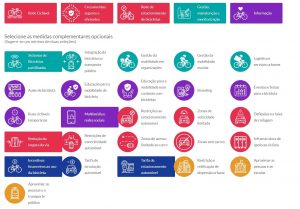 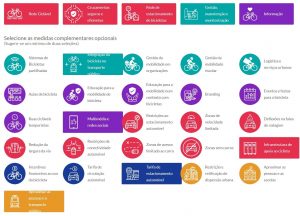 In 2020 two session were conducted with the tools developed by BooST. The first, in November, with 5 academics and the second, in December, with 10 activists. The participants were invited based on their experience with cycling mobility and mobility planning, and based on their association to cycling activist groups, respectively. In each session the three tools were presented, and their base principles were discussed with the participants. Each participant had the possibility to contribute with their impressions of each tool and their assessment of positive and negative points. 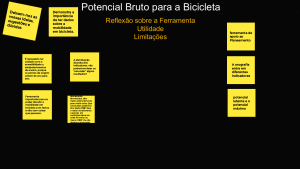 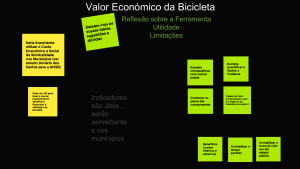 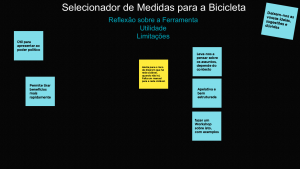 Between April and May of 2021, a two-session workshop was organized with students. In it participated 17 students of the Master’s in Planning and Urban Project course of the University of Porto, and 15 students of the Master’s in Regional and Urban Planning course of the University od Aveiro, for a total of 32 students. They were divided in groups and invited to perform two exercises. In the first exercise they were asked to draw a cycling network for the city of Matosinhos in three implementation stages. In the second exercise they were asked to develop a cycling strategy, using Mobility Measures, for the same city. Half of the groups had access to the Gross Potential for Cycling tool during the first exercise, while the other half had access to the Cycling Measures Selector tool during the second exercise. The workshop served a double purpose of disseminating good practices for mobility planning among the students and evaluating the contributions of the two tools to the quality of the solutions created. 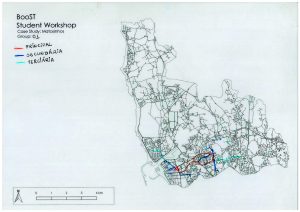 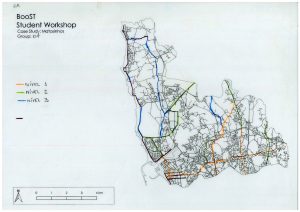 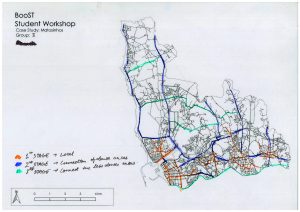